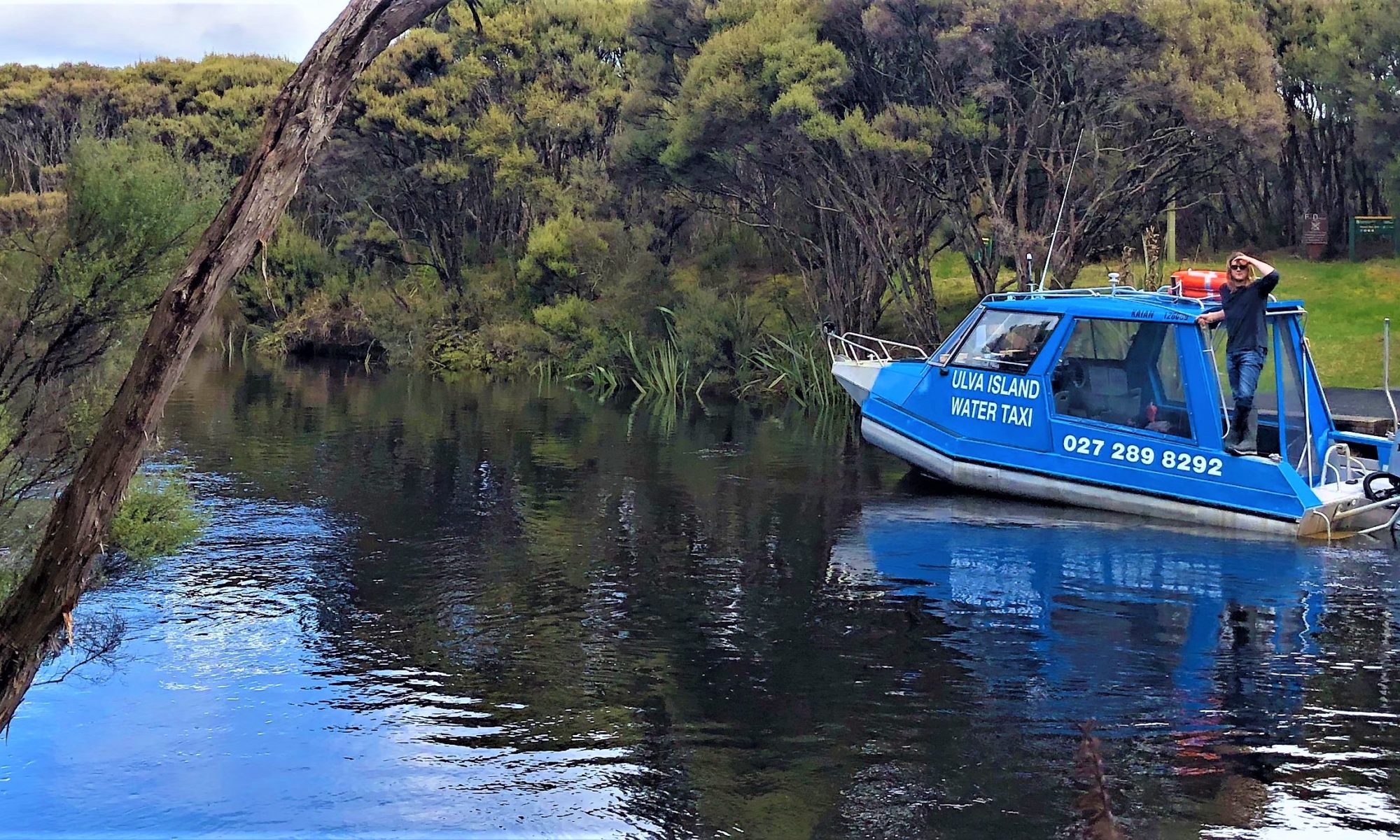 Stewart Island has so much to offer as a destination for trampers, with over 280km’s of walking tracks, it has something for the most adventurous to the most leisurely adventurer. Here Kiwi outnumber residents, the majority of the Island has been declared a National Park and much of it is only accessible by foot, or by water taxi, which is where we come in. With so much to choose from, and such a large area to explore, water taxi travel is the way to get to the start of your walking adventure.

Some of the most popular multi-day trips include; Rakiura Track / Great Walk, Coast to Coast, North West Circuit, and the Southern Circuit.
See below for more info on how we can get you there, and a map to give you the lay of the land.

Prices listed above include an allowance for one piece of baggage, i.e., one pack per tramper.